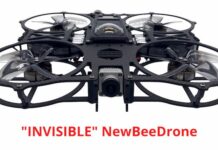 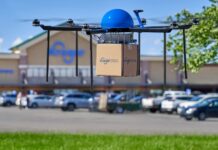 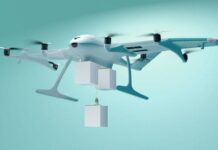 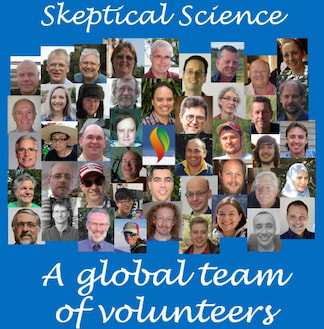 How drones are being used in and beyond the geospatial industry

How a 7-million Customer Utility Deployed Drones in Response to Hurricane...